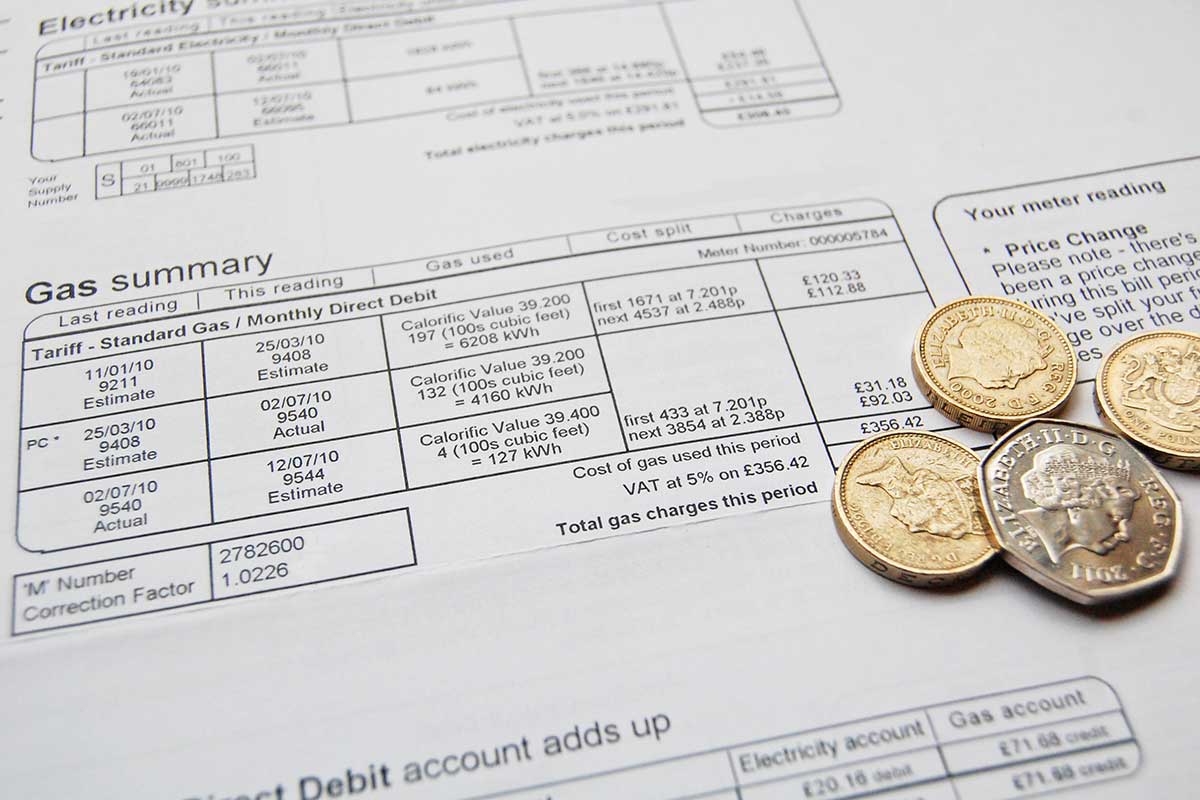 Fidelity Energy have released their latest monthly pricing report , breaking down the current state of the energy market.

All energy bills are driven by the price of wholesale energy coupled with third-party costs such as government, network, policy and system costs as well as electricity transmission and distribution costs.

Energy demand in the UK has been above seasonal norms. Despite the warmer weather, there is increased demand for gas in Europe as Russian gas supplies to Europe have been steadily decreasing.

The UK gas system has opened balanced this morning despite maximum exports to the continent via the IUK and BBL interconnectors. There are currently 4 LNG vessels confirmed as heading to UK terminals between 20th-23rd May, with 3 more possibly berthing at UK shores towards the end of the month, helping to keep steady prices slightly.

With the EU unable to reach an agreement on a sixth package of sanctions against Russia there is a proposition to impose an embargo on oil instead. However prices edged higher following reports that Hungary is still looking to veto this embargo as they are almost completely dependent on Russia for their oil.

What Does This Mean For My Business?

At this moment in time, we still recommend longer-term energy contracts, which can fix a price to avoid any further increases as well as provide budget certainty over the next few years. Remember to check your contract end dates! Time and time again we have seen businesses suffer paying premiums of over 200% on their bills because they are out of contract with their supplier.

If you want to read and digest the full report, please click here. 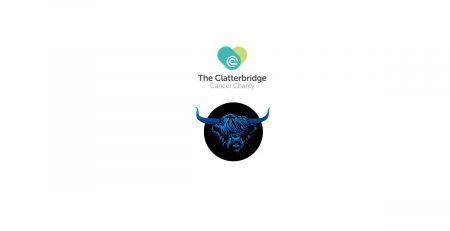 Help Raise Awareness For Those Affected By Cancer 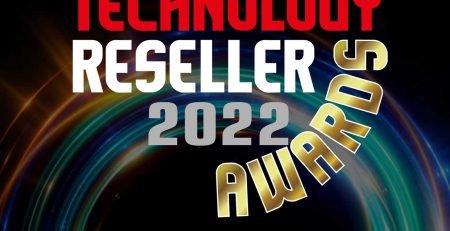 The team at AdaptiveComms have gone from strength to strength in 2022... 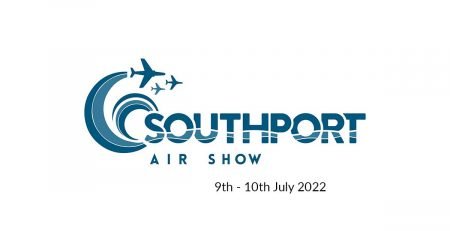 There nothing quite like it in the North West. The world famous... 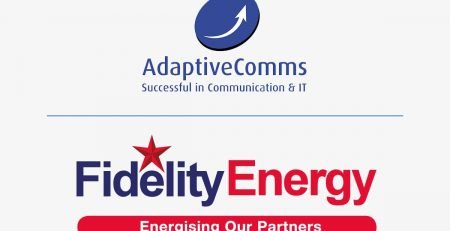 Did You Know AdaptiveComms Also Do Energy?

What most of our customers and wider audience might not realise is... 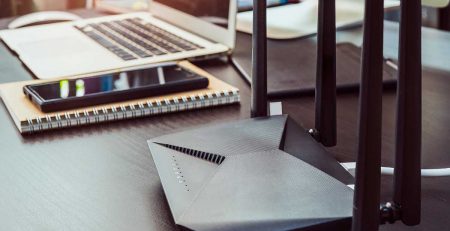 AdaptiveComms are now offering next generation broadband in the form of SoGEA... 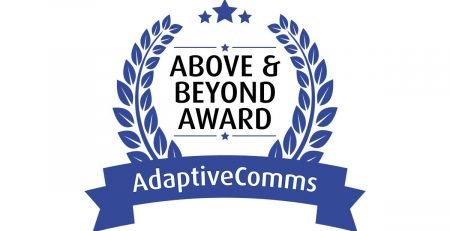 Announcing This Quarters’ Above & Beyond!

AdaptiveComms congratulate Matthew Barooah as this quarters winner of the Above &... 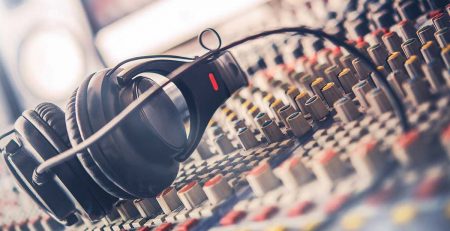 Trying to find a good voiceover? Look no further!

Want to spice up that dull voicemail answer machine? Or maybe you... 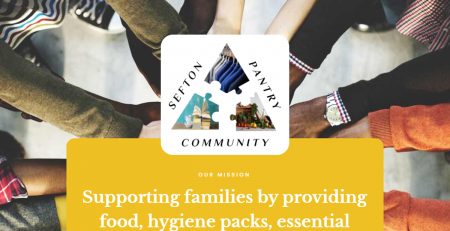 The AdaptiveComms Group extended a helping hand to Sefton Community Pantry by... 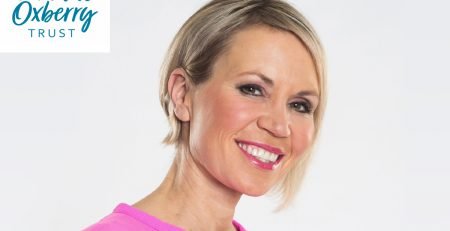 AdaptiveComms once again sets a shining example and is proud to be... 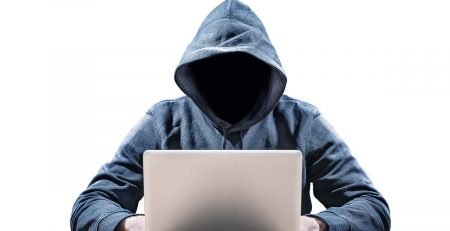 We are living in an era dominated by technology that is more...

Help Raise Awareness For Those Affected By Cancer

Did You Know AdaptiveComms Also Do Energy?

If you’re looking to connect better with your customers, suppliers and teams, you’ve come to the right place. Since 2003, AdaptiveComms have supported thousands of customers in Southport and across the North West with our business hosted telephony and mobile phones, managed IT support services, network connectivity & Wi-Fi services, and cloud & remote working solutions.

This website uses cookies to improve your experience while you navigate through the website. Out of these cookies, the cookies that are categorized as necessary are stored on your browser as they are essential for the working of basic functionalities of the website. We also use third-party cookies that help us analyze and understand how you use this website. These cookies will be stored in your browser only with your consent. You also have the option to opt-out of these cookies. But opting out of some of these cookies may have an effect on your browsing experience.
Necessary Always Enabled
Necessary cookies are absolutely essential for the website to function properly. This category only includes cookies that ensures basic functionalities and security features of the website. These cookies do not store any personal information.
Non-necessary
Any cookies that may not be particularly necessary for the website to function and is used specifically to collect user personal data via analytics, ads, other embedded contents are termed as non-necessary cookies. It is mandatory to procure user consent prior to running these cookies on your website.
SAVE & ACCEPT